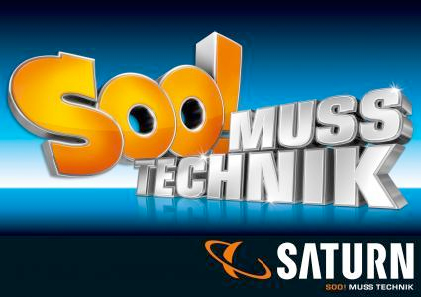 SATURN, Europe’s largest retailer for consumer electronic goods, has been known for its humorous advertising for years. Spark has previously negotiated the involvement of various celebrities in SATURN’s TV ad campaigns, and has cleared classic film footage on their behalf. For SATURN’s new TV ad, entitled ‘Coffee Bar’, SATURN and its agency Scholz & Friends Berlin again sought Spark’s involvement, this time asking them to be in charge of rights clearances.

Spark negotiated the fees with the master- and publishing- rights owners of the classic reggae song ‘Murderer’ by Barrington Levy, and set up the contracts on behalf of SATURN. This song had been traditionally difficult to clear due an unclear rights situation. Spark managed to confirm and verify the ownership of both master and music publishing.

The TV ad followed on from SATURN’s previous ad entitled ‘Sportsbar’ which was a great success due to its unusual storyline. It’s probably best to watch the clip and be impressed by the scale of it: 300 people as extras and 50 stunt men appear in the ad. The slogan at the end translates into ‘The World Needs Better Technology’.

Spark offers a full one-stop service for rights clearances of any kind for TV and online ads including creative music searches and celebrity endorsements and testimonials.