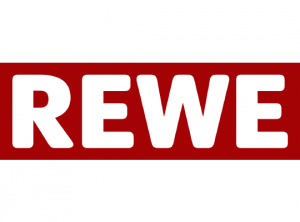 Founded 1927 in Cologne, the cooperatively set up REWE Group is one of the leading trade and tourism groups in Germany and Europe. Altogether 330.000 colleagues work in 19 European countries. They have a network of 15.000 stores. In 2016 they generated a total external turnover of around 54 billion euros.

It’s not only REWE that belongs to the group of companies: from PENNY to TEMMA, from toom to DERTOUR, many famous brands, retail stores, discount stores, tourism agencies and production facilities are part of the REWE Group. Many of the companies can be found in Germany, throughout Europe, and in many other parts of the world.

Spark was asked by REWE’s agency Thjnk Munich to clear the music rights for QUEEN – We Are The Champions.

The concept of the ad was to thank all the extraordinary people of 2021: nurses, teachers, taxi drivers, doctors, cleaners, police, fire fighters, employees of supermarkets etc that have worked so hard in 2020, the year of the Covid-19 pandemic. They wouldn’t call themselves heroes or champions as they ‘just’ did their job, but REWE declared them ‘everybody’s champions’ and thanked them for their hard work.

Spark managed to obtain a rare approval for the iconic Queen song in a very short period of time from all parties involved and negotiated the agreements on behalf of REWE.