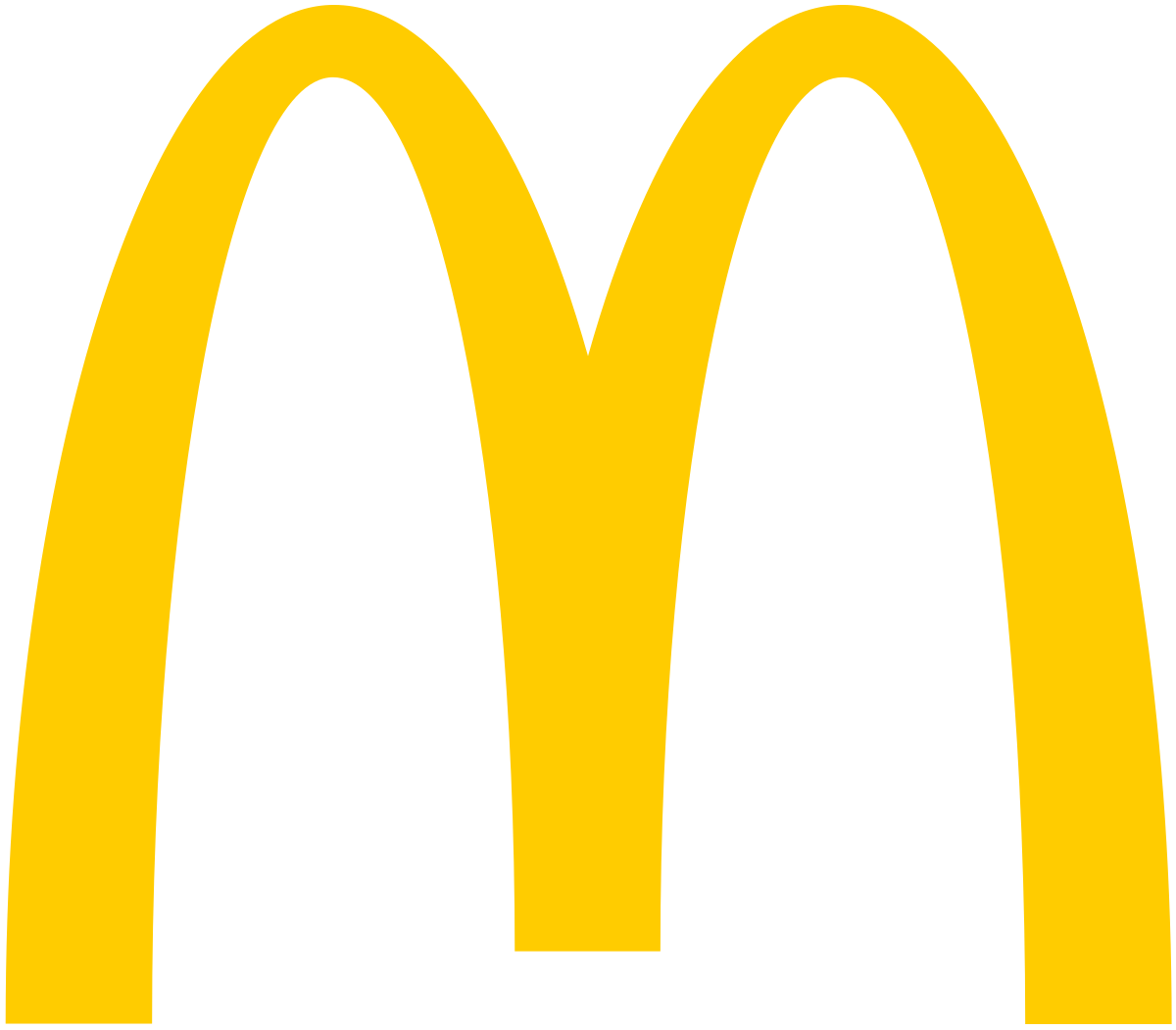 Spark was asked by McDonald’s agency Thjnk to pre-check a number of songs for potential use in McDonald’s Germany Christmas ad.

The idea was to use a song that feels like Christmas and has a positive message about togetherness and happiness but isn’t one of the usual Christmas songs. The song used was ‘Everybody Loves Somebody’ which was made famous by Dean Martin and became his signature song during his career in the 60s and 70s.

Spark negotiated a deal with the US music publisher on behalf of McDonald’s that allowed for an exclusive new version to be recorded for the ad. Spark negotiated a deal with Canadian singer/songwriter Haley Blais after the agency found a version of her playing a version of the song on a mandolin. She recorded the song in different tempos and versions in a Canadian studio after a joint briefing with the production and creative agencies and Spark.

The ad concept was based on the American tradition of the Christmas pickle.

Spark negotiated the fees, agreements and advised on withholding tax.