For years SATURN has been known for its humorous TV advertising campaigns. After utilizing the help of Alice Cooper, Bill Kaulitz and Michael Buffer over the last few years, SATURN wanted to use some classic film footage in its new ad campaign to grab the attention of consumers.

With the use of the slogan ‘Soo! Muss Technik’ (‘Now that’s technology’) SATURN used classic movie footage in combination with newly filmed footage to underline the ways in which new technology is so much better. 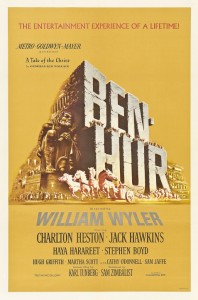 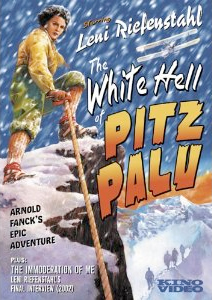 Spark researched and cleared footage from the 1929 silent movie ‘The White Hell of Piz Palu’, and cleared the image and personality rights of the actors featured in the footage of Oscar winning 1959 movie ‘Ben-Hur’.

Spark offers a one-stop solution for the research and licensing of film footage of any kind including advice about personality and image rights of living and deceased actors, negotiations and contracts.