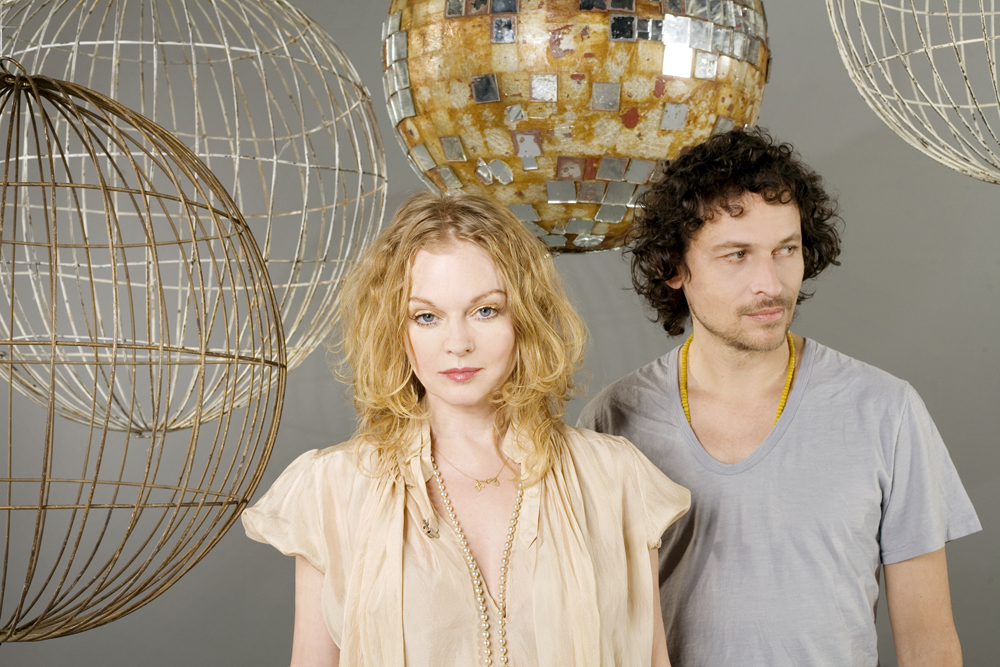 2Raumwohnung are Inga Humpe and Tommi Eckart. The duo has been active under this name since 2000, but had worked previously together on many other projects. Awards include “Best Dance Awards” in 2003 and 2005, “Goldene Stimmgabel” in 2005 and Gold certification for the albums “Kommt zusammen”, “Es wird morgen” and “36 Grad”. The band has also created remixes for Ennio Morricone, Herbert Grönemeyer, Rosenstolz and co-productions for Kylie Minogue, Pet Shop Boys, Marc Almond and Trevor Horn.

German band 2Raumwohnung and one of Germany’s biggest health insurance companies, AOK, had been working together for a while. The song “Besser geht’s nicht” was used over several years as AOK’s official theme.

When the contract came to an end, Spark was asked to help to renew the deal with a view towards maximizing the benefits of the relationship and recording an exclusive, updated and fresh-sounding new version of the song.

The result is a multi-year deal between the two parties that includes usage of the song in all media at both national and local levels. The new version of the song has seen 2Raumwohnung completely re-arranging the iconic song by replacing most of the instrumentation and using a piano instead of an acoustic guitar and keyboards. The final version of the song is more airy and fresher sounding without losing any of the instant recognition of the original and still sounding like a 2Raumwohnung song.

Patrizia Caruselli, head of Spark Zurich says: “We are proud to have been able to further cement the relationship between these two very successful parties. 2Raumwohnung is a highly credible and successful music act with a broad demographic. AOK can count over 20 million people as its customers, which is a quarter of Germany’s population.”

Matthias Bauss, head of Spark London adds: “2Raumwohnung is a perfect example of seriously talented musicians who are able to combine chart success with commercial deals and are still perceived by the fans as true to themselves. This is a great example of how a band and a brand can create a mutually beneficial partnership.”