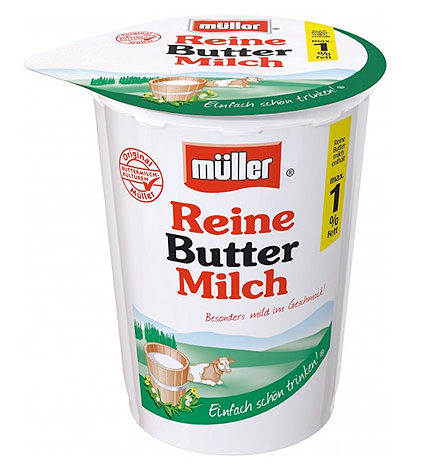 The Corporate Group Alois Müller is one of the most modern and rapidly growing dairy corporations in Europe.