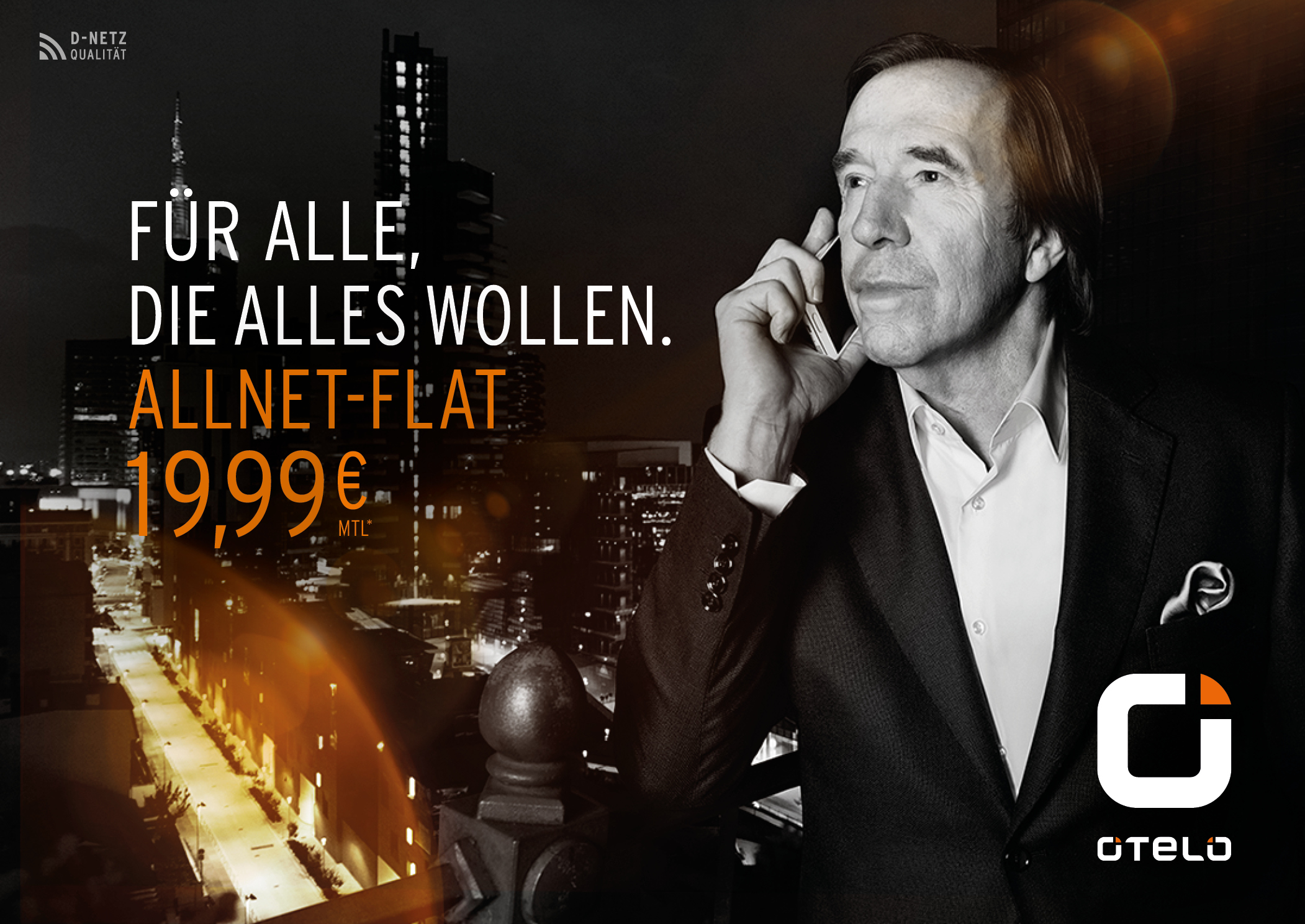 Since 2010 Otelo belongs to Vodafone D2 GmbH in Germany.

Spark was asked by Otelo/Vodafone’s agency Scholz + Friends to research the music rights for Australian indie band Black Mustang ‘The One’.

The music was used in ads of various lengths and a making-of with an extensive TV, Online and PoS campaign in Germany.

The stylish energy of the music fits the amazing cinematography of the ad which stars football legend Guenter Netzer. He helped the West German team to become European champions in 1972 and football World champions in 1974.