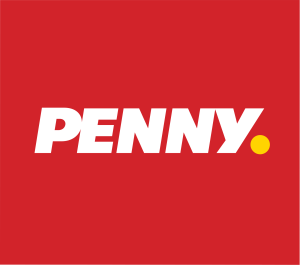 We contributed to this PENNY Christmas campaign by coming up with the idea for the song, coordinating the recording of the exclusive new version and negotiating fees with all parties involved.

The song used in the campaign is THREE LITTLE BIRDS by Bob Marley. The lyrics ‘don’t worry about a thing, every little thing is going to be alright’ were just perfect for the overall message of the ad. Spark got the British singer/songwriter FRANCES to record a new version for the ad which featured a downtempo piano arrangement of the song with strings. A completely wonderful and seasonal re-thinking of the original song.

The ad showed a little boy who lives in a block of flats and imagines various fun things to happen only to be brought back to reality by adults. At the end of the ad we see the boy in a shopping centre where he sees a homeless person with a dog. He takes a chocolate ‘Zifelmann’ vom PENNY and gives it to the homeless person.

100% of all the proceeds from the sale of Zipfelmaenner at PENNY in November/December will go toward the Red Cross homeless charity. Progress on money raised can be viewed here: https://weihnachten.penny.de

The ad had more than 8 million views in the first 6 days alone.