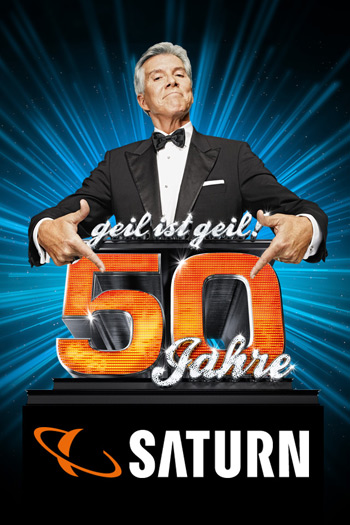 Spark brokered a deal between Michael Buffer and SATURN, Europe’s biggest retailer for consumer electronics, through their agency Scholz + Friends in Berlin.

Michael Buffer is an American professional announcer for boxing and professional wrestling matches. He is known for his trademarked catchphrase, “Let’s get ready to rumble!”. He is known for pioneering a distinct announcing style in which he rolls certain letters and adds other inflections to a fighter’s name.

Kathrin Hauer-Heinemann, Account Director at Spark says: “Michael Buffer was the perfect iconic figure for the 50th anniversary campaign and supported it with his very unique style”.